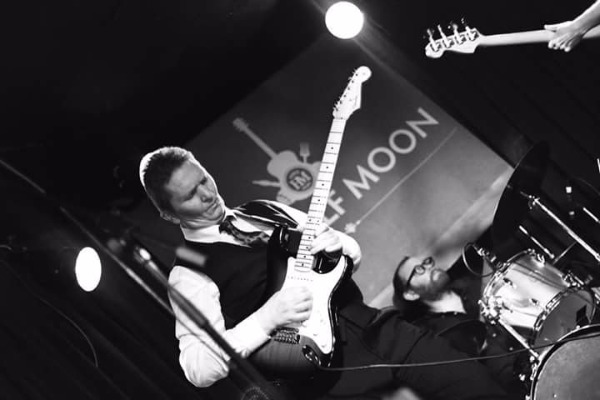 New band with a holy mission to revive live Rock blues as it was played and experience back in the day. No massive rack odd pedals, guitarists playing the guitar through an overdriven valve amps, Playing music that touched you on an emotional level be it anger, rage love or just happy to be alive and jumpin ! ♡ Bass will join two guitars and a great drummer, initially playing covers by Hendrix, The Who, Cream, SRV, Rory Gallagher, The Stones, The Faces and also our own stuff slipped in between songs the punters already know, until our stuff becomes what they already know! Age race gender etc not important just heart and ears ! I was born in the mid 60s and other band members range younger. Not looking for Jack Bruce or John Paul Jones, unless available? More important is a will to succeed and fit in musically with the band. Ken redmuir262@gmail.com

Updated in a few seconds

More from Rhythm City in London